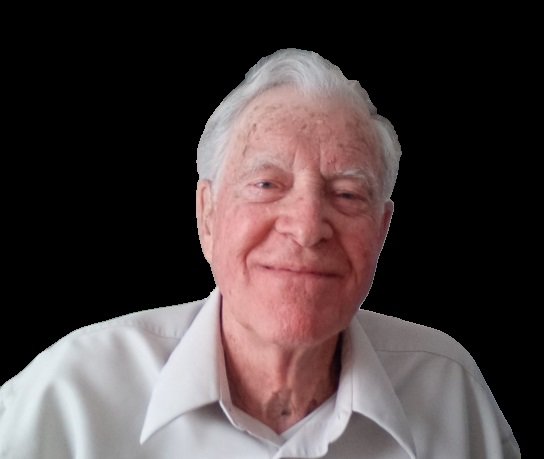 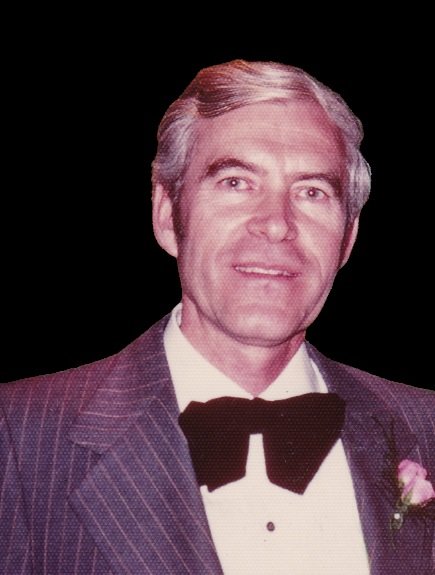 Peacefully in Brockville on Wednesday April 3, 2019, Thomas Guy Troy of Brockville, at the age of 94 years.

Born in Montreal, Tom grew up in Notre-Dame-de-Grace during the difficult depression years. After having served in the Royal Canadian Air Force during the war, he returned to Montreal and to his education, graduating from McGill University in 1951 with a degree in Electrical Engineering, and embarking on a long and productive engineering and management career at Southern Canada Power and then Hydro-Québec, until his retirement in 1984.

Tom’s long retirement was enjoyed in Maitland Ontario, where he quickly became a 'serious’ golfer at the Prescott Golf Club. His life-long passions included both fishing and carpentry, which found their combined expression in the series of artful cedar strip canoes that he designed, built, and shared over the course of his retirement years.

He was a ‘gentleman’ from day one and had the tenacity and vigor for life that astounded most that knew him. His age was never obvious nor a factor!

To the staff at Brockville General Hospital, words cannot express our gratitude – especially to Dr. Steacie, Dr. Bettle and to the entire Palliative Care team.

In memory of Tom, donations to the Brockville District Hospital Foundation or the Kingston General Hospital (through UHKF) would be greatly appreciated by the family. Messages of condolence may be sent online at ​www.barclayfuneralhome.com​.

A time to remember Tom