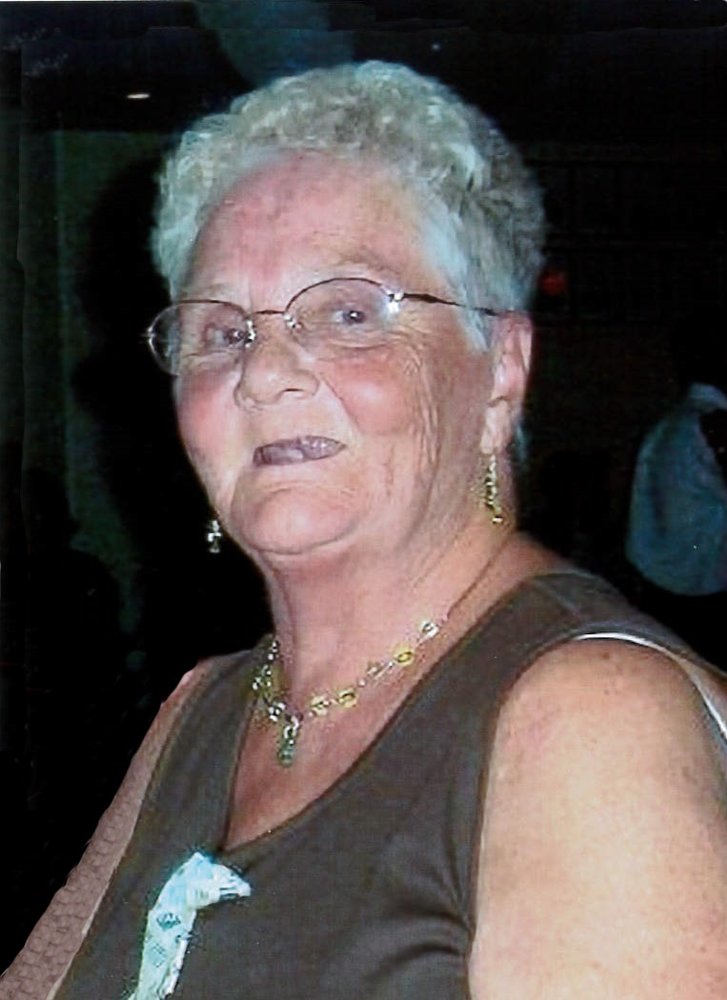 Family and friends are invited to a Celebration of Rachel’s Life to be held at the Royal Canadian Branch # 484, 13 Quabbin Road, Mallorytown on Sunday April 14, 2019 from 1 to 4 p.m. Interment will take place at Union Cemetery Lansdowne. In memory of Rachel, donations to the Lung Association would be gratefully acknowledged by the family. Barclay Funeral Home, 137 Pearl St. E., Brockville, entrusted with the arrangements. Messages of condolence may be sent on line at www.barclayfuneralhome.com.