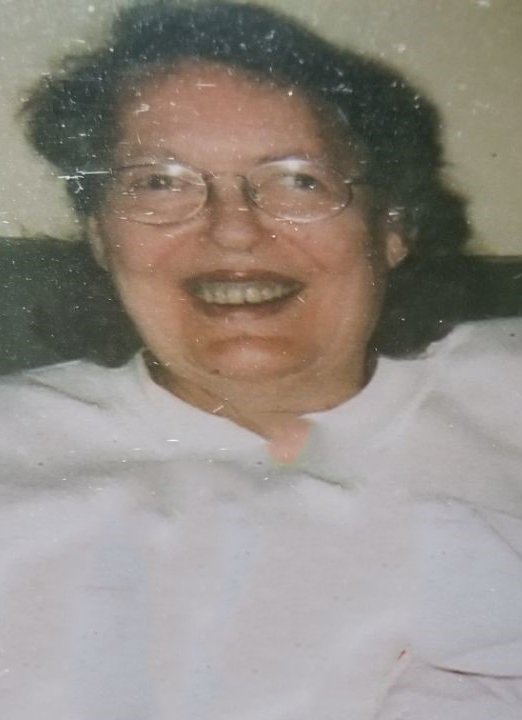 A graveside service for family and close friends will be held at Oakland Cemetery on Saturday June 1, 2019 at 11 a.m. In memory of Shirley, donations to Developmental Services of Leeds and Grenville would be greatly appreciated by the family. Barclay Funeral Home 137 Pearl Street East, Brockville entrusted with the arrangements. Messages of condolence may be sent online at ​www.barclayfuneralhome.com​.