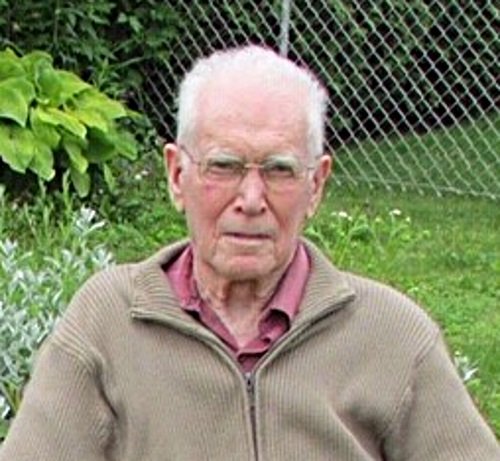 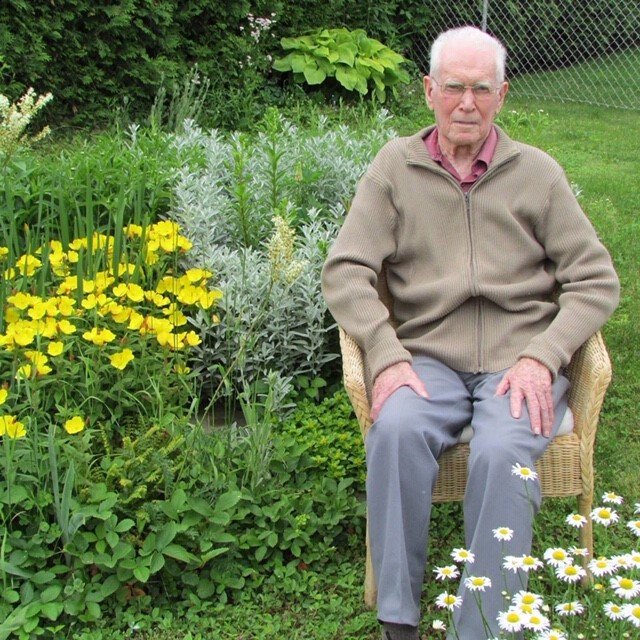 Entered into rest at the Kingston Health Sciences Centre on Monday June 3rd, 2019. Clifford McFadden of Brockville and formerly of North Augusta age 93 years. Beloved husband of the late Wilna (Sibley) McFadden. Loving father of Alex (Doris Corsetti) of King City and Sean McFadden (Emily) of Brockville. Cherished grandfather of Aiden and Rian. Dear son of the late Cecil and Reta (Burtch) McFadden; and brother of Mary Bendixon (Aksel), Erma Brackenridge (the late Ford), Muriel Plunkett, Frances Theriault and the late Lloyd McFadden. Clifford will also be missed by many nieces and nephews.

Family and friends will be received at the Barclay Funeral Home, 137 Pearl St. E., Brockville on Thursday from 2 to 4 and 6 to 8 p.m. The Funeral Service will be held in the Chapel on Friday June 7th, 2019 at 12:30 p.m. Interment Oakland Cemetery. In memory of Clifford donations to St. Paul's Presbyterian Church Caintown would be greatly appreciated by the family. Messages of condolence may be sent online at ​www.barclayfuneralhome.com​.