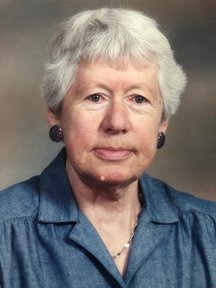 Family and friends may pay their respects at the Barclay Funeral Home, 137 Pearl Street East, Brockville on Monday from 2 to 4 p.m. The Funeral Service will be Celebrated at St. John’s United Church 32 Park Street, Brockville on Tuesday October 22, 2019 at 11:00 a.m.  Interment will follow at Oakland Cemetery. In memory of Bessie, donations to the Heart & Stroke Foundation would be gratefully acknowledged by the family. Messages of condolence may be sent online at www.barclayfuneralhome.com.