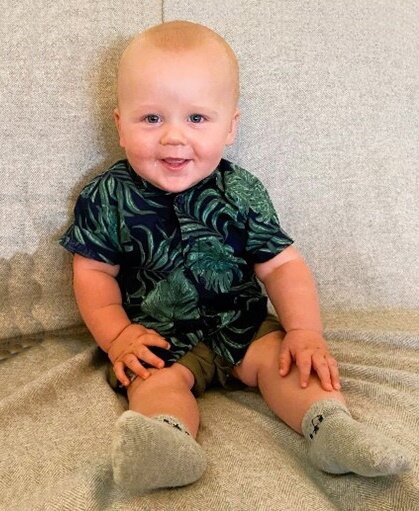 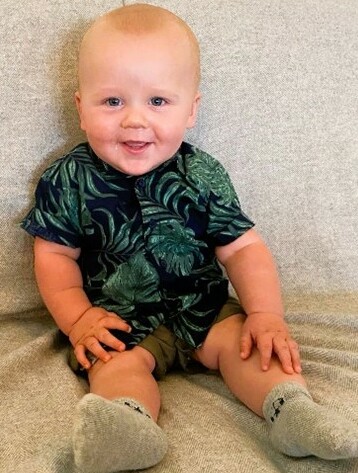 Calvin Andrew James Murray, 7 months old, passed in his parents’ arms on Sunday June 26th at CHEO in Ottawa, after a short illness with Meningitis.

Calvin always had a great giggle and smile for you. He enjoyed being around everyone and especially treasured playing with his brother William or should we say destroying his towers. Calvin loved his snacks and was always trying to adventure, he never wanted to leave anything undiscovered. He will now be making new discoveries with his Papa Robert Murray. We will all miss him immensely.

Alex and David would like to thank the staff at CHEO especially.

They also want to thank all the family and friends that have reached out with messages, cards, flowers, and food to help get through these difficult days.

Private family service has been held at Barclay Funeral Home in Brockville.

In memory of Calvin, donations to the Meningitis Foundation of Canada would be appreciated by the family.

Arrangements entrusted to the Barclay Funeral Home, 137 Pearl Street East, Brockville. Messages of Condolence may be sent online at www.barclayfuneralhome.com.

Do Not Stand At My Grave and Weep

Share Your Memory of
Calvin
Upload Your Memory View All Memories
Be the first to upload a memory!
Share A Memory