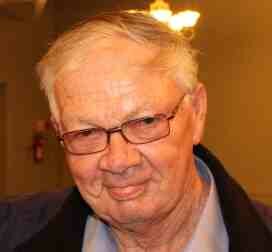 Family and friends may call at the Barclay Funeral Home, 137 Pearl Street East, Brockville, ON Monday July 18th 2022, from 11:00 a.m. to 12:45 p.m. A Celebration of Al’s Life will be held in the Chapel at 1:00 p.m. Interment will follow at Greenbank Cemetery. In lieu of flowers, donations to Alzheimer’s Society and the Heart and Stroke Foundation would be gratefully acknowledged by the family. Messages of condolences may be made online at www.barclayfuneralhome.com.