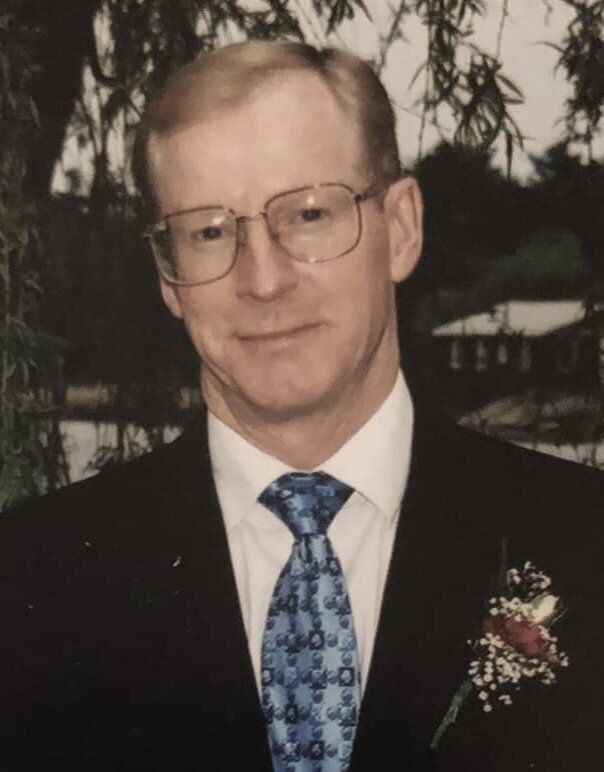 Please share a memory of John to include in a keepsake book for family and friends.
View Tribute Book

We are deeply saddened to announce the passing of John William Matthews Jr. on Saturday August 20, 2022. John passed peacefully at his home in Rockport, Ontario, following a lengthy illness. John was the eldest child of John and Lila Matthews of Bells Corners, Ontario.

John leaves behind his wife and best friend Judith (Nee Austen) and her two sons, Scott and his wife Jenn of New Brunswick, and Tom and his wife Shannon  in Ontario. He will be greatly missed by Tom's two daughters Bridget and Brooke Buell,  his “Princesses”. The girls were a great source of joy to him and he loved them immensely. John will also be missed by his loyal furry companion Reilly.

Born on the 18th of April 1948 at the Ottawa Civic Hospital, John grew up in the Ottawa area attending both Bells Corners Public School and Bell High. He continued his education at the Algonquin College of Applied Arts, where he studied accounting. John went on to have a lengthy career with various departments of the Federal Government.

John will be interred at a future date along side his Mother and Father at the Pinecrest Cemetery in Ottawa.

A Memorial Tree was planted for John
We are deeply sorry for your loss ~ the staff at Barclay Funeral Home - Lansdowne
Join in honoring their life - plant a memorial tree
Share Your Memory of
John
Upload Your Memory View All Memories
Be the first to upload a memory!
Share A Memory
Plant a Tree