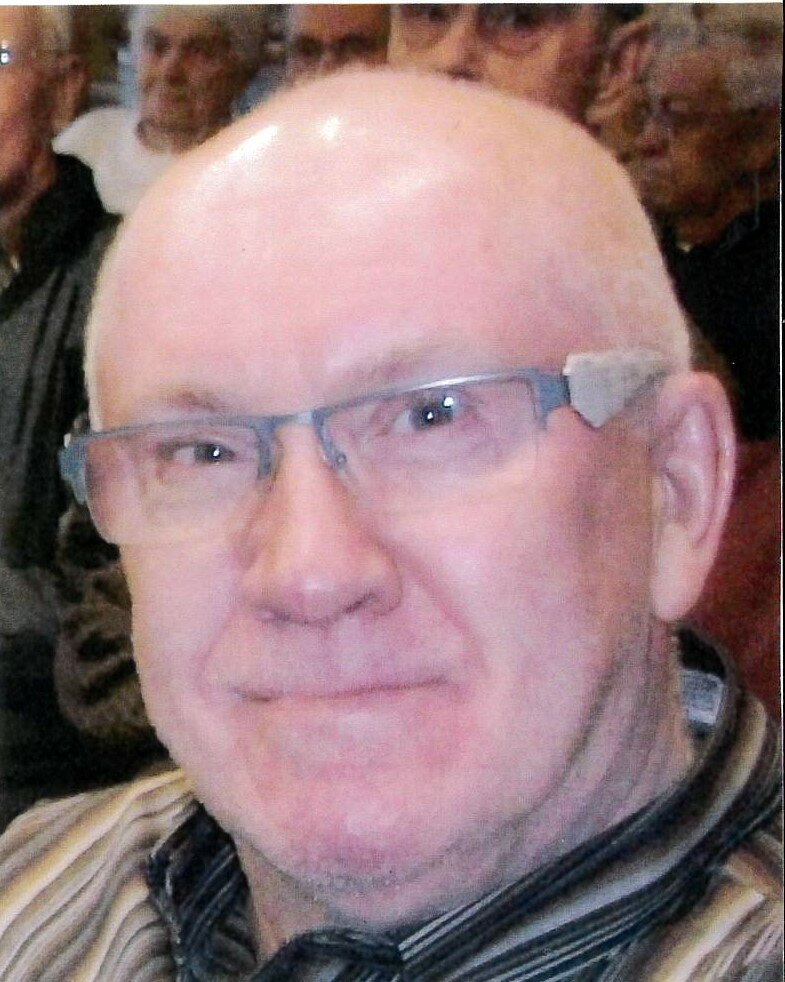 A Private Graveside Service will be held at Manhard Cemetery. Barclay Funeral Home 137 Pearl Street East entrusted with the arrangements., In memory of George donations Mapleview Lodge Residents Fund would be gratefully acknowledged by the family. Messages of condolence may be sent online at www.barclayfuneralhome.com.

A Memorial Tree was planted for George
We are deeply sorry for your loss ~ the staff at Barclay Funeral Home - Brockville
Join in honoring their life - plant a memorial tree
Share Your Memory of
George
Upload Your Memory View All Memories
Be the first to upload a memory!
Share A Memory
Plant a Tree