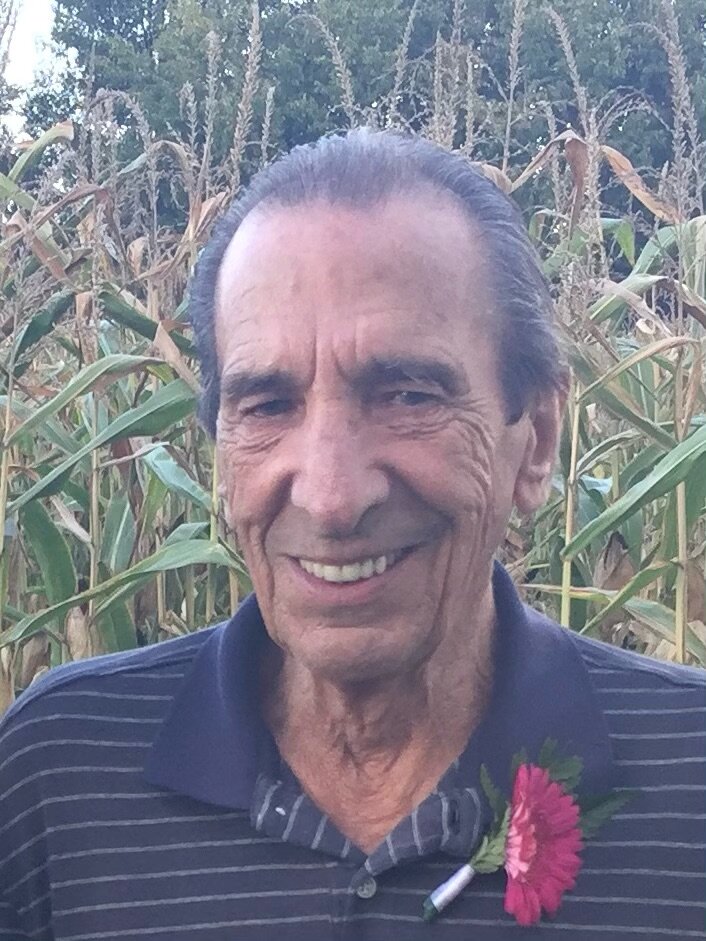 Family and friends will be received.

The Funeral Liturgy will be Celebrated

Family will receive friends at the Barclay Funeral Home, 137 Pearl Street East, Brockville on Saturday from 1pm-1:45 p.m. The Funeral Liturgy will be Celebrated in the Chapel at 2:00 p.m.  Interment St. Francis Xavier Cemetery.  In memory of Brian, donations to Brockville and District Hospital Foundation Palliative would be gratefully acknowledged by the family.  Messages of Condolence may be sent online at www.barclayfuneralhome.com.

Share Your Memory of
Brian
Upload Your Memory View All Memories
Be the first to upload a memory!
Share A Memory