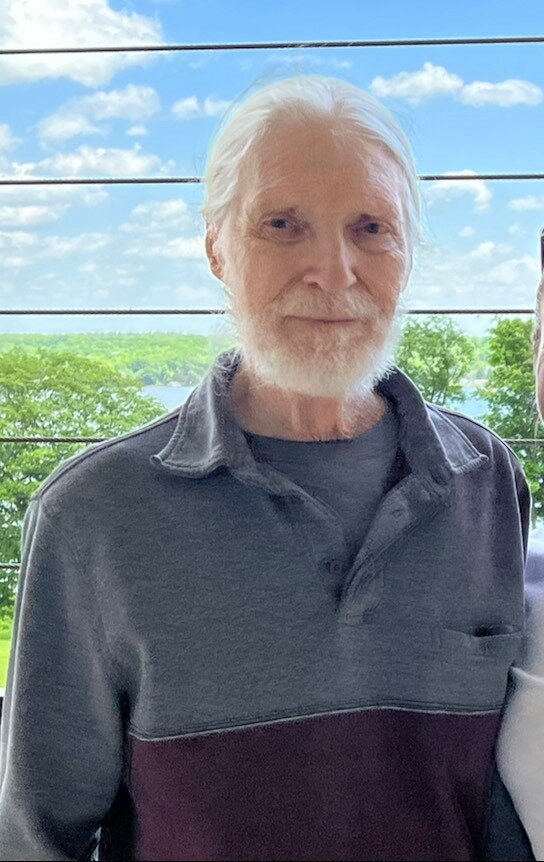 Entered into rest at the Brockville General Hospital on Friday September 16th, 2022, at the age of 79, now free from the trap of Dementia.  Born in Lloydminster Saskatchewan, Harry attended the University of Alberta and travelled the world throughout his career as a Professional Engineer. He was a loving father to Shannin Hudson (Gord Durant) and Kevin Hudson (Becky Philpott) and stepdaughter Michelle Savage.  Cherished grandfather of Rianne Hudson, Garin Durant, Jack Hudson and Ben Hudson. Harry is survived by his siblings Marguerite Heichert, and Ken Hudson and niece Felicia Hudson.  Predeceased by his parents Leonard and Grace Hudson (nee Olorenshaw), brothers Harvey and Bob Hudson and partner of more than 40 years Beverley Savage.  Harry was an avid player of many sports but lived for softball, hockey, and curling.  He was talented in the kitchen and on the grill and taught us to never skimp on a good steak dinner.

Arrangements entrusted to Barclay Funeral Home 137 Pearl Street East, Brockville.  In memory of Harry and his love for animals, donations to the Leeds and Grenville SPCA would be gratefully acknowledged by the family.

Share Your Memory of
Harry
Upload Your Memory View All Memories
Be the first to upload a memory!
Share A Memory