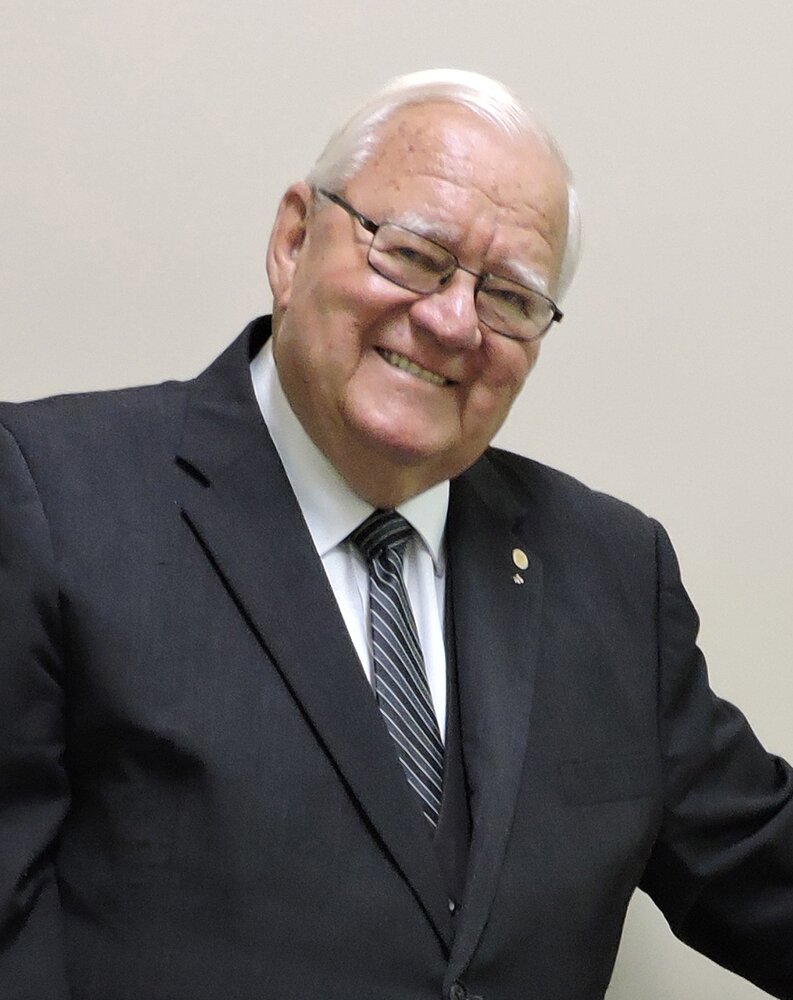 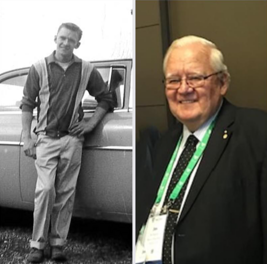 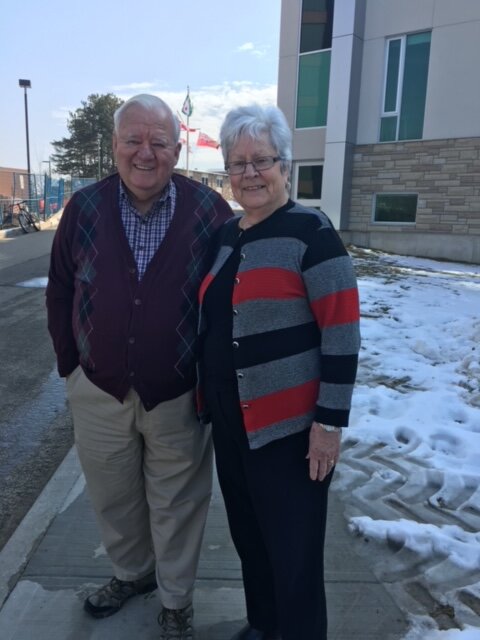 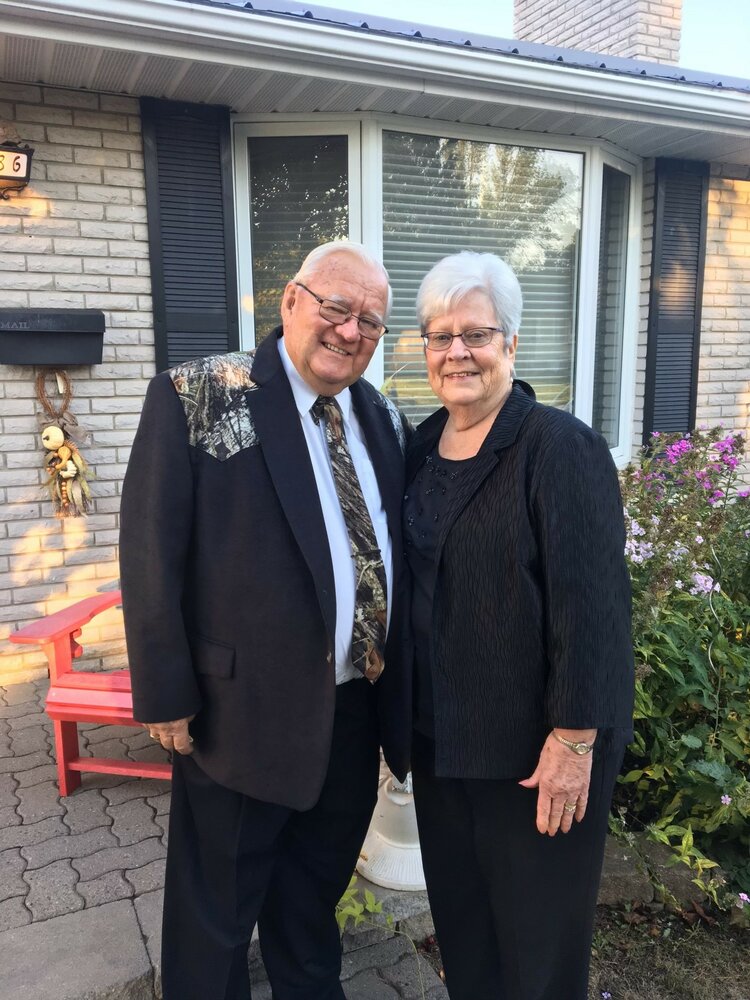 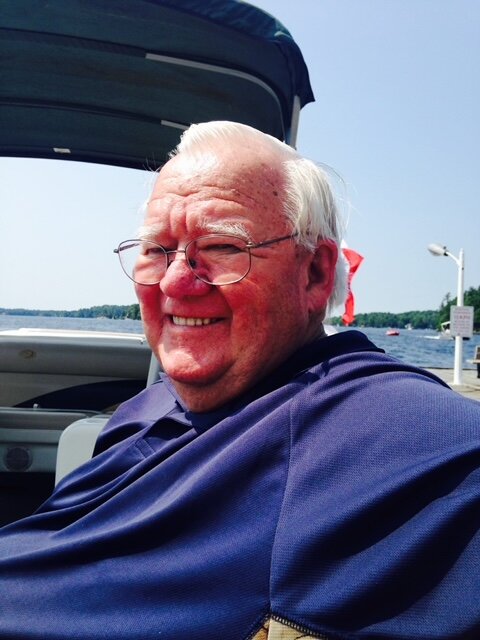 Jim was born on December 20, 1941 in Kitley Township and was raised in both Athens and Frankville. Son of the late WC Billy and Cora (Wilkins) Barclay and brother to the late Lorne Barclay. Growing up, Jim could be found outside on the farm or on the football field. At a young age, Jim developed a passion for the outdoors and community sports that would last a lifetime. Jim’s passion for football led him to play quarterback for Athens District High School.

Jim obtained his Funeral Director’s license from the University of Toronto Banting Institute and Hulse Playfair and McGarry Funeral Home in Ottawa in 1962. Shortly following in 1963, he married the love of his life Doreen. Together Jim and Doreen, made his dreams come true and purchased the funeral home in 1980. Jim was the proud owner of Barclay Funeral Home for many decades and enjoyed a fulfilling career, serving families in Brockville, Lansdowne and surrounding communities. His kindness, accessibility and dedication to the families that he served remain unmatched in his profession.

Jim had many roles throughout his life: funeral director, husband, father, grandfather, uncle, friend, politician, teammate. Each role filled him with such joy and pride. Jim was always known to be giving to his community, he was a councillor and then Reeve of Athens, Warden of the United Counties Leeds and Grenville, Chairman of the Brockville Police Commission, Commissioner of the Brockville P.U.C., Secretary/Treasurer of OFSA and belonged to many other service clubs, lodges, and community organizations. He was dedicated to the care of everyone in his life, whether it be his family, the families he served or his community. Hard work, devotion, service to community were hallmarks throughout his life. This was evident in his volunteerism.

He was happiest when he was spending time with family, friends and helping people. James will be remembered by family and friends as a loving man with a ready sense of humour. He leaves a legacy both professionally and personally of empathy, respect, loyalty and commitment.

Friends will be received at the Barclay Funeral Home, 137 Pearl Street, East on Tuesday October 4th, 2022 from 1 - 4 and 6 - 8 p.m. The Funeral Service to celebrate Jim’s Life will be held in the Chapel of Barclay Funeral Home on Wednesday October 5th, 2022 at 11:00 a.m., with interment taking place at Glen Elbe Cemetery. In memory of Jim, donations to Brockville and District Hospital Foundation Palliative Care or Diabetes Canada would be gratefully acknowledged by the family. Messages and condolences may be sent to www.barclayfuneralhome.com