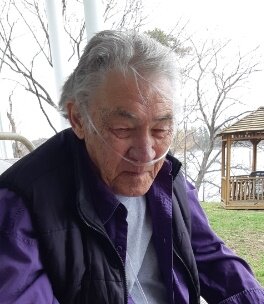 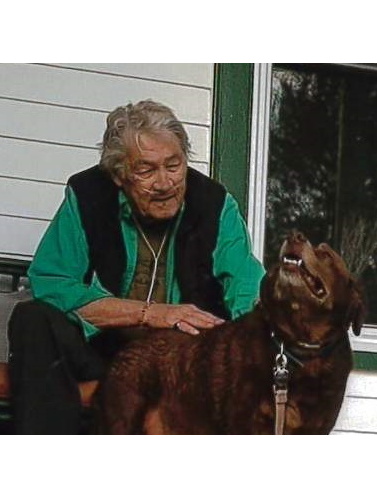 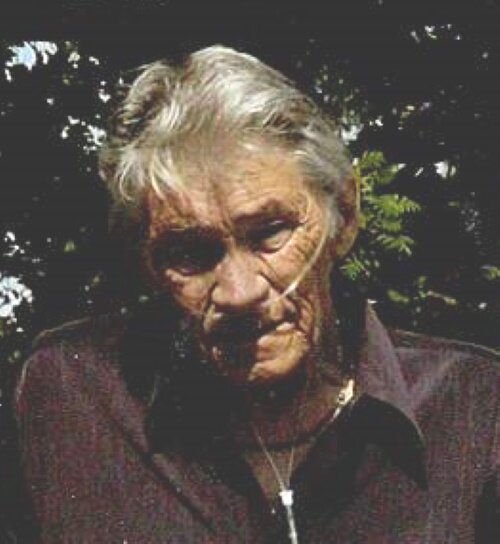 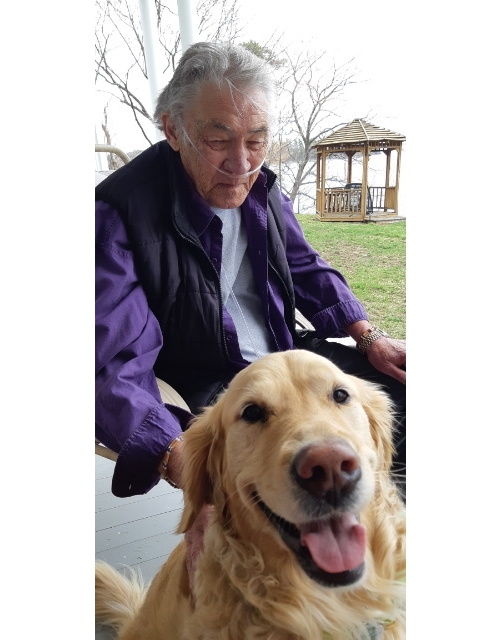 Family and Friends will be received.

Family and Friends will be received.

The Funeral Service will be Celebrated

11:00 am
Church of the Redeemer
2 Front Street
Rockport, Ontario, Canada

Peacefully entered into rest at his residence in Rockport with family by his side on Tuesday October 4th, 2022. Art Merkley of Rockport, born and raised in Old Morrisburg pre the arrival of the Seaway, aged 80 years. Beloved husband of Wendy (Johnston) Merkley. Cherished father of Jennifer Pauze (Jeff) and Stephanie Dennison (Tim); greatly missed by grandchildren Paige and Taylor Dennison; Shawna and Kaitlyn Pauze and one step grandson Jeffrey Lee Pauze (Brie) and their children Freyja and Jeffrey. Dear brother of Susan McIntosh (David). Predeceased by parents Robert and Dallas (Adams) Merkley; and parents-in-laws Don and Ethel (Andress) Johnston. Brother-in-law of Elaine Johnston and Guy, Eddy Johnston (Betty), Dick Johnston (Judy), Eugene Johnston (Donna) and the late Doug Johnston. Numerous nieces and nephews were also a big part of his life.

Art was educated in Morrisburg and later graduated from Brockville Business College which led him to his first job at W.E. Andress and Son in Rockport. This in turn led to Art meeting his future wife Wendy Johnston. Art and Wendy transferred to Toronto in 1968 with then Border Brokers to establish careers and a family in Scarborough for 14 years. In 1981 Art and Wendy purchased W.E. Andress and Son from retiring family and it became Andress Boat Works. Rockport has been home and community for Art and his family for over 40 years.

Art retired in 2015, turning the helm over to his wife as he suffered from COPD and emphysema. Art loved the St. Lawrence both in Morrisburg and Rockport and took great pride in passing this love on to his children and grandchildren over the years. Art’s greatest love was family and friends gathering at home or travelling with Wendy. His other strong interest was sports as he was active in many sports and enjoyed watching games with his family and friends. His keen knowledge of tennis, baseball and hockey will be missed around the dining room table greatly.

Family and friends will be received at the Barclay Funeral Home, 1033 Prince Street Lansdowne on Friday October 7th, 2022 from 2 to 4 and 6 to 8 p.m. The Funeral Service will be celebrated at the Church of the Redeemer, 2 Front St., Rockport on Saturday October 8th, 2022 at 11:00 a.m. Interment will follow. In memory of Art, donations to the Rockport Protestant Cemetery, the Church of the Redeemer, Rockport or the Lung Association would be gratefully acknowledged. Messages of condolence may be sent online at www.barclayfuneralhome.com.

Share Your Memory of
Arthur
Upload Your Memory View All Memories
Be the first to upload a memory!
Share A Memory