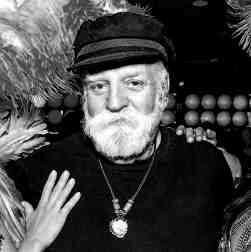 By Reynolds request, cremation will take place with a Public Celebration to be announced at a later date. In memory of Reynolds, donations to Wounded Warriors Canada would be gratefully acknowledged by the family. Messages of condolence may be sent online at www.barclayfuneralhome.com.

A Memorial Tree was planted for Reynolds
We are deeply sorry for your loss ~ the staff at Barclay Funeral Home - Brockville
Join in honoring their life - plant a memorial tree
Share Your Memory of
Reynolds
Upload Your Memory View All Memories
Be the first to upload a memory!
Share A Memory
Plant a Tree