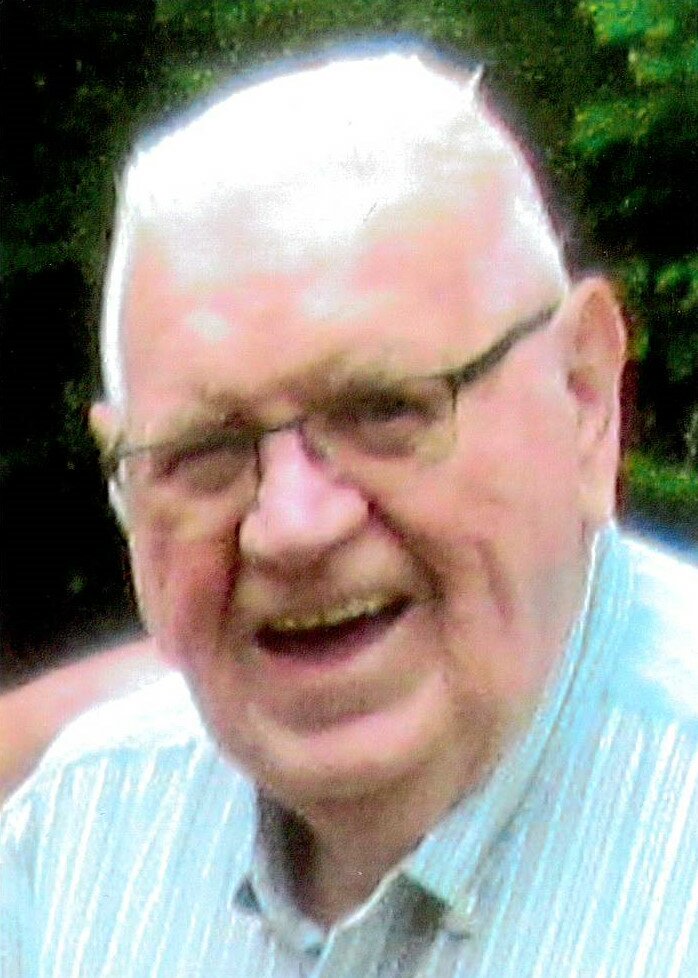 As per Gordon’s wishes, cremation has taken place. A Celebration of Life will take place at North Augusta Recreation Hall on Wednesday November 16, 2022 from 3:00 p.m. – 6:00 p.m. In memory of Gordon donations to the Canadian Cancer Society or the Heart and Stroke Foundation would be gratefully acknowledged by the family. Messages of condolences may be sent online at www.barclayfuneralhome.com

Share Your Memory of
Gordon
Upload Your Memory View All Memories
Be the first to upload a memory!
Share A Memory
Plant a Tree