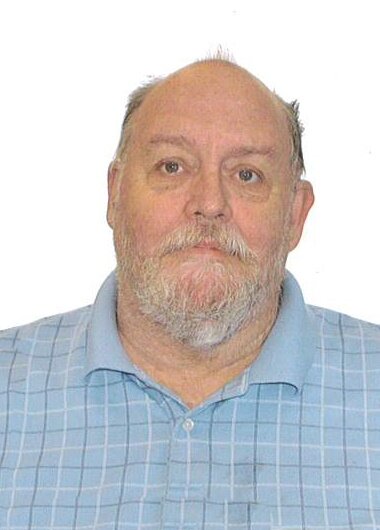 Celebration of Life for Paul

It is with sadness that we announce the death of Paul, at his residence on November 22, 2022. Paul Herder of Brockville, was just shy of his 66th birthday. Father of James Herder of Brampton. Son of the late Arnold and Jane Herder of Mallorytown. Survived by his younger siblings Eric, Belinda, Roberta, Susan and Patricia. Also survived by many aunts, uncles, nieces and nephews.

A Private Graveside Service will take place in the spring. The Royal Canadian Legion Branch 96 of Brockville will be hosting a “Celebration of Life” for Paul on December 4, 2022 from 1-3 p.m.

Paul was an active member of the Legion Participating in many card tournaments and assisting with the Sunday Bingo. He also served in a number of positions on the Executive Committee including 1st Vice Presidents for a period of time. As an avid sports fan he could be found cheering on the Brockville Braves, Ottawa Senators, and Toronto Blue Jays. He also enjoyed patronizing most local restaurants and entertainment events.

Should you wish, the family would appreciate donations in memory of Paul to go to the charity of your choice. As Paul was a patron to many. Barclay Funeral Home 137 Pearl Street East, Brockville, entrusted with the arrangements. Messages of condolence may be sent online at www.barclayfuneralhome.com.

Share Your Memory of
Paul
Upload Your Memory View All Memories
Be the first to upload a memory!
Share A Memory