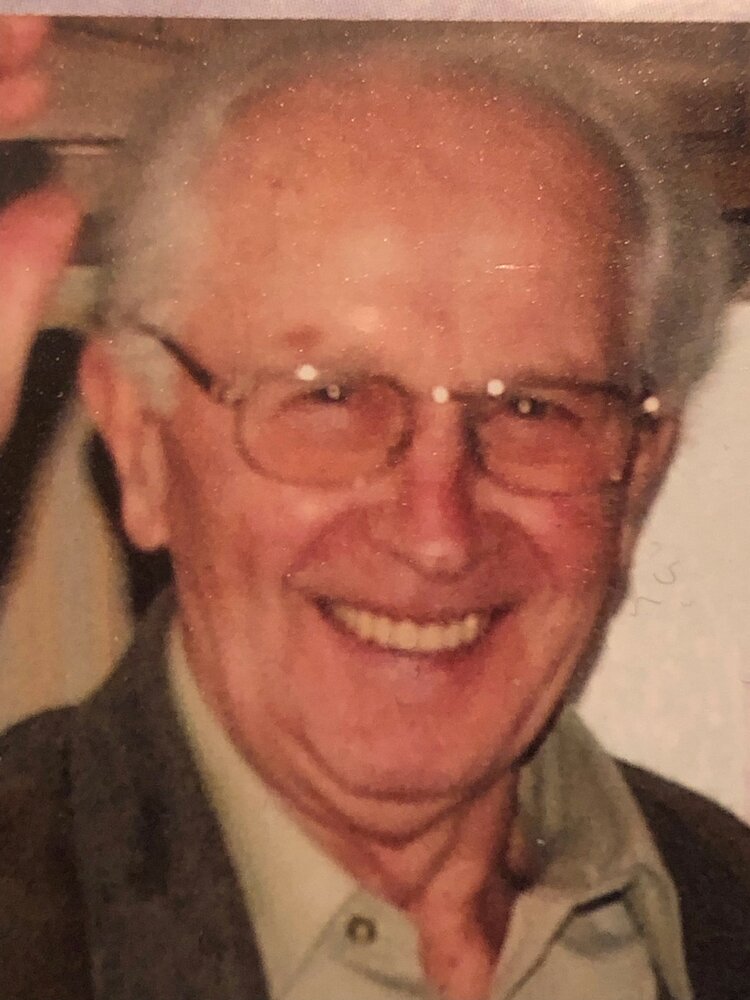 On Sunday morning, November 27th at the Brockville General Hospital, our Heavenly Father called unto himself Aalt Gerard Wiekamp in his 94th year.  Gerard is survived by his children, Ron (Joanne), Ingrid (Sal) Polletta, Saskia (Chris) Ellens and Marlene.  Opa will be sadly missed by his grandchildren, Nicola (Scott) and Alexis Wiekamp, Marisa (Tyler), Samuel, Luke, Daniel Dante and Lia Polletta, Jonah (Miranda), Olivia and Nicolette Ellens, Cullen Wiekamp and his mother Angela Wiekamp, his great grandchild, Sofie Grace and many relatives in the Netherlands.  He was predeceased by his wife Dirkje, son Paul and grandson Carsyn.

Family and friends will be received at the Barclay Funeral Home, 137 Pearl Street East, Brockville on Monday, December 5th from 6-9pm.  The Funeral Service will be celebrated at Bethel United Reformed Church 3938 County Road 26, Brockville on Tuesday, December 6th at 10am.  Interment will follow at Roselawn Memorial Gardens.  In memory of Gerard, donations to the Alzheimer 's Society would be gratefully acknowledged by the family.  Messages of condolence may be made online at www.barclayfuneralhome.com