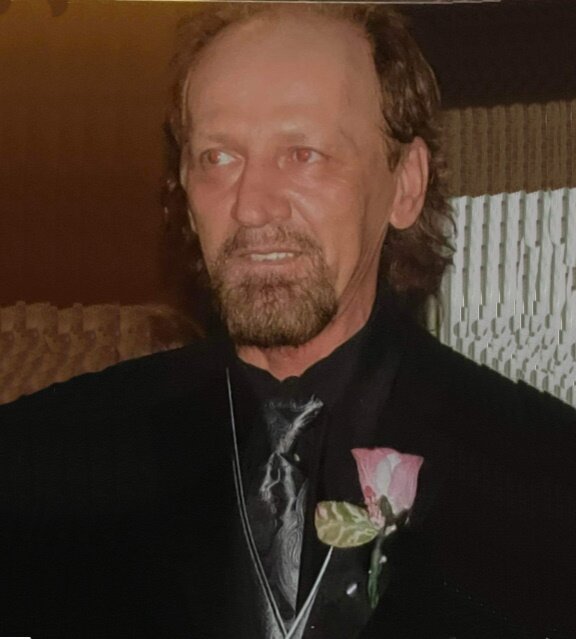 Norman loved watching his sports including hockey and baseball, especially his favourite teams the Boston Bruins and the Toronto Maple Leafs.

Family and friends will be received for visitation at the Barclay Funeral Home, 137 Pearl St. E. Brockville, on Monday January 23rd, 2023, from 11 am to 12:45 pm followed by the Funeral Service to be held in the Chapel at 1:00 pm. In memory of Norman, donations to the Brockville and District Hospital Foundation Palliative Care would be gratefully acknowledged by the family. Messages of Condolence may be sent online at www.barclayfuneralhome.com.

Family and friends will be received for visitation.