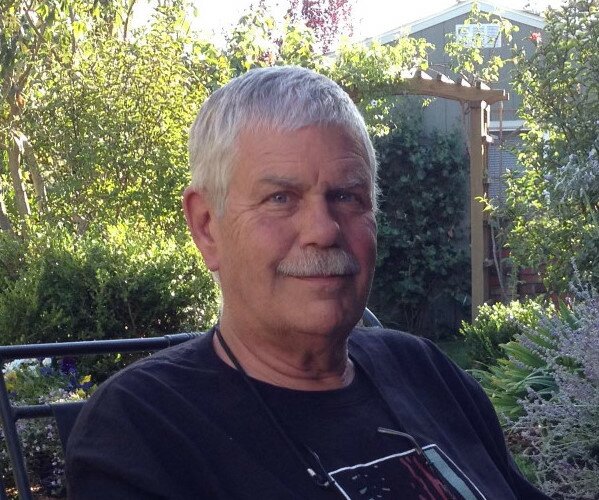 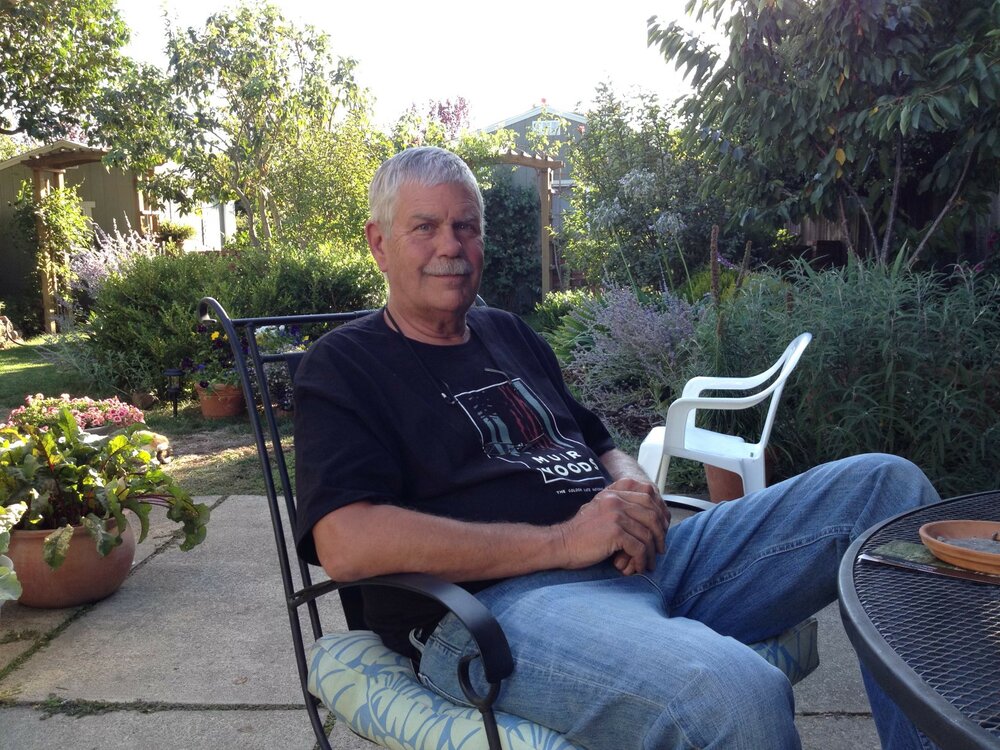 We are still in shock at the sudden illness that took Richard from us so quickly on Sunday, January 15th, 2023.  Loving husband for not yet 9 years to Fran Bennett, his first love from 10th grade, proud father to Todd Steele of Russell and Warren Steele.  He is survived by his sister, Diane Lair of Maine and brother-in-law George Lair; his first wife, Raja Wysocki of Russell; granddaughters, Danielle McNamee of Brockville and Kiara Lopiccolos and her two sons in Michigan; and many sisters-in-law, brothers-in-law, nieces, nephews, and cousins.

Richard was born in Montreal in September 1943, raised in Pointe Claire and Baie-d'Urfé, Quebec.  Son of Stuart Steele and Lillian Lovett, he was a tall gangly uncoordinated kid who loved to take things apart and put them back together, always wanting to know how stuff worked.  He had the brightest most beautiful blue eyes, a winning smile, and certainly was the winner of the best hugger competition.  He really leaned in to a conversation with you when he was truly interested in what you were talking about,

Richard began his career in Montreal including working for his father’s construction company among others, then started his own Richard D Steele Construction.  In 1967 he married his first wife and had two boys, bought a farm south of the river in Quebec, and eventually gathered together a flock of sheep, including a hard-working ram named Reuben and a vicious rooster, Zbigniew!

In 1979, Richard upped stakes to move his whole family, farm and business to Lyn and thus began Richard D Steele Construction Ltd (1979) which became the focus of his life in Brockville.  Maybe one of the most fun projects was renovating The Mill with his lifelong friend, Peter Hoogendam, restoring it to its original character.  Richard loved working with his clients, helping them to understand what they needed and how his company could help make that happen for them.  He hated retirement, missing the relationships to clients the most.

He was happiest when he was working on Model Ts with friends who loved old cars.  He, Steve Latimer and Brian Porter restored the 1917 Briscoe, originally built in Brockville, which was later donated to the Brockville Museum.  When he left Brockville in 2013 to join Fran in California, there were 9 antique cars in his barn in various stages of restoration, some so gorgeous he wouldn’t drive them.

Richard leaves a legacy of genuine honesty, a burning need to finish a job and leave nothing undone, boundless energy and interest in the many mechanical projects that fascinated him.  He also loved gardening with Fran, planting trees and shrubs, helping improve the dirt and cleaning up the mess.  They had a great partnership in the garden and in life.

Friends and family will be received at Barclay Funeral Home, 137 Pearl Street, East on Sunday, January 22, 2023 from noon to 4pm.  In memory of Richard, donations to Habitat for Humanity, Brockville Food Bank, or Brockville General Hospital Palliative Care Unit would be gratefully acknowledged by the family.  At some future date, a tree and bench on the Brock Trail will be dedicated in his name and a party held to celebrate his life.  Messages and condolences may be sent to www.barclayfuneralhome.com.